Aztec Tents, one of the nation's most renowned manufacturers of tents, canopies and semi-permanent fabric structures, recently celebrated 50 successful years in the tent and event industry. Originally founded in 1966 as Aztec Tents & Events, the company specializes in providing quality structures for some of the most prestigious events across a variety of industries.

Throughout its 50 years in business, Aztec Tents has gained national notoriety for excellence in producing large- and small-scale tenting structures. Aztec primarily produces its tent and fabric structure products for event rental companies around the World. These companies subsequently rent those products to end users, event planners and other organizations. Aztec Tents' products have served events including NASCAR, Indy Racing League, the PGA Tour, the LPGA Tour, the NFL and thousands of fairs, festivals, Hollywood award shows, and other one-of-a-kind events.

"Our goal is to consistently provide our customers with reliable and easy-to-manage structures," said Alex Kouzmanoff, Vice President for Aztec Tents. "For the last 50 years, we've been successful in reaching that goal, and we believe we're poised to deliver quality product and stellar service for decades to come."

Humble Beginnings
In 1966, Aztec Tents & Events' encountered initial success as a small general rental store specializing in homeowner tools, medical equipment and party goods. As Aztec aged, it became apparent that the company's primary focus would be the growth of its party rental operations. Enter Company President Chuck Miller. As the industry continued to expand, Miller and his team realized the products Aztec was capable of manufacturing were superior to those they were purchasing through other sources.

"We realized we had the ability to create some very high quality products that far outperformed what we had been buying elsewhere," Miller said. "That allowed us to control the quality of the tents we delivered to our customers – everything was representative of Aztec's extremely high standards."

"Within two to three years, every company in the tenting industry was manufacturing expandable frame tents," Miller continued. "These tents literally changed the industry. They gave people the ability to buy fewer tops and really put Aztec Tents in the light as a recognizable force in the industry."

Aztec Tents and the Ever-Evolving Tent Industry
As real estate and property prices began to skyrocket, many event planners turned to the semi-permanent structure to accommodate the growing need for space. With tents and other semi-permanent structures, open areas such as parking lots, grass fields or otherwise unusable land were identified as worthy alternatives for affordable, first-class event facilities.

"A lot of event planners now understand that it's more cost-effective to erect a semi-permanent structure as opposed to actually erecting a real building," Miller said. "Tents offer so much more flexibility to plan an event one way this time and another way next time. For some time, we marketed our services on the tagline ‘the possibilities of space' to demonstrate our ability manufacture one-of-a-kind structures for use in unique spaces."

Over the last 50 years as the popularity of tents has increased, so too has their functionality and appearance. From classic striped and yellow-toned push pole tents in the 1960s and 1970s, tents have evolved into magnificent structures incorporating finely tuned architecture and engineering. The evolution of the tent included a transition toward more striking all-white and vinyl structures rather than canvas structures. As well, more uniquely shaped structures began to emerge.

"In the late 1980s and early 1990s, suddenly these high-peaked tension tents began appearing," Miller said. "The industry hadn't seen a change in shape in a long time."

Miller and his team continued to significantly contribute to the tenting industry with the manufacturing of its popular Clear-Span tents. Specializing in clear-span structures with a more contemporary look, Aztec's rental division soared. However, Aztec still had one more trick up its sleeve. Around 1998, Aztec Tents developed its revolutionary Legend Series tension tents, which were expandable in both length and width.

Becoming a National Leader
In 1980, Miller – then the Principal of Palos Verdes Elementary School – decided his calling was elsewhere. After selling real estate property to acquire enough equity, Miller bought his way into Aztec Tents and never looked back. Over the next ten years, as Miller worked to expand Aztec's market share in the growing events industry, Aztec Tents raised its annual revenues significantly, and in 1992 Miller bought the company outright.

As Aztec Tents began its third decade of service in the mid-1990s, more revolutionary changes took form. With Miller in charge, Aztec refocused its attention toward improving the overall success of the tenting industry. To increase creativity and synergy, Miller pushed for Aztec's involvement in several trade associations while the company enhanced its sales force with hires like Kouzmanoff.

"When we purchased Academy Tents, many of its employees joined us," Miller recalled. "People who had worked there for 20 years thrived in their new positions at Aztec Tents because they had been given new freedoms in developing products. They started building better tents faster, which then allowed us to pass those innovative ideas along to our customers by keeping prices flat and sometimes even reducing them a little."

Staying Local, Staying Loyal
Southern California's South Bay has embraced Aztec Tents as both an economic stimulant and a community fixture. Aztec and its staff have formed continuous relationships with other local businesses, as well as neighborhood leaders and the surrounding media, since 1966. Many current Aztec employees are Southern California natives with far-reaching ties to the nearby area. Miller became a community figure during his tenure as a principal. Coincidentally, Miller had a hand in Kouzmanoff's education – Kouzmanoff was in first grade when Miller was Principal!

Aztec's constant company direction assessment has always been the top priority. Miller and team realized that as a new decade approached, the need to refine their business model increased.

In late 2005, the company sold its rental division and changed its name to Aztec Tents in order to more efficiently serve its budding manufacturing and creative capabilities. In early 2006, Aztec Tents began solidifying itself as a manufacturing force through its strategic decision to begin releasing engineering calculations with each purchase of its signature Series 2000 twin-pole tent. Breaking stride with a long-standing industry standard, Aztec began providing a service to its clients, which saves hours of time and thousands of dollars.

"Aztec Tents & Events was a full-service tent and rental company that was successfully operated for four decades," said Kouzmanoff, who has been with the company since 1997. "We realized that by focusing on manufacturing and our client relationships, we could target efforts more intently on our original goal: the creation of high-end, one-of-a-kind structures."

In early 2009, Aztec purchased the manufacturing division of Torrance California based Anza Event Rentals. With added production capacity gained through this acquisition, Aztec was also able to extend its service reach to a whole new segment of the marketplace. 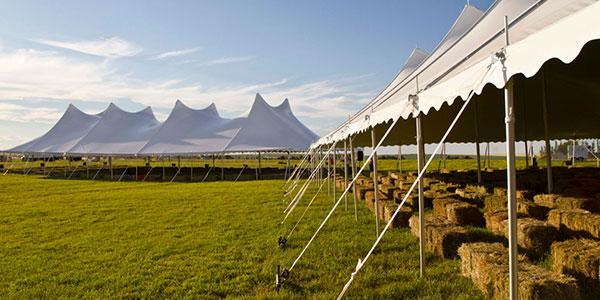 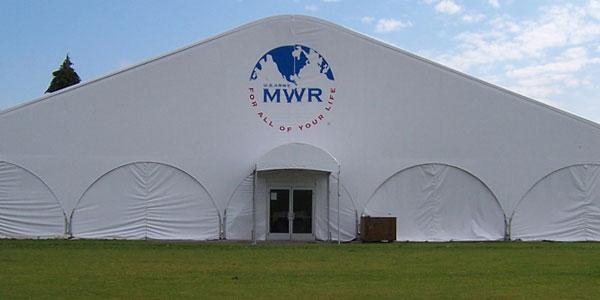 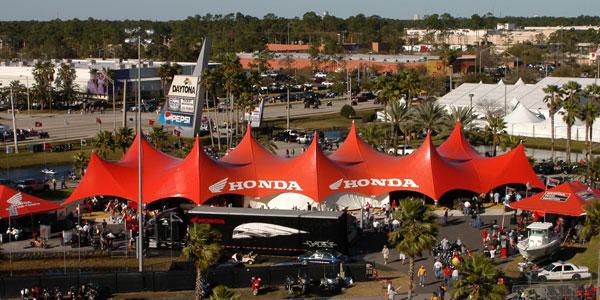 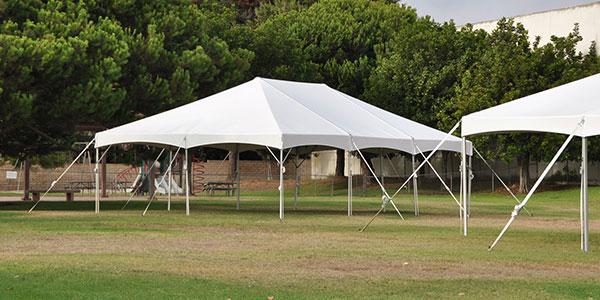 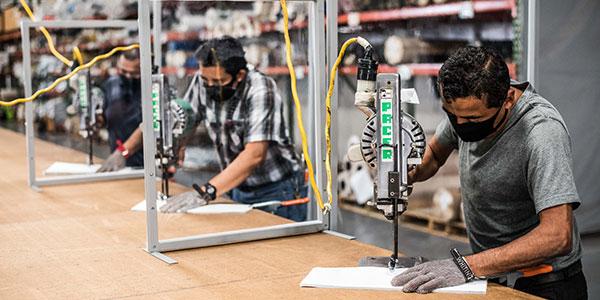